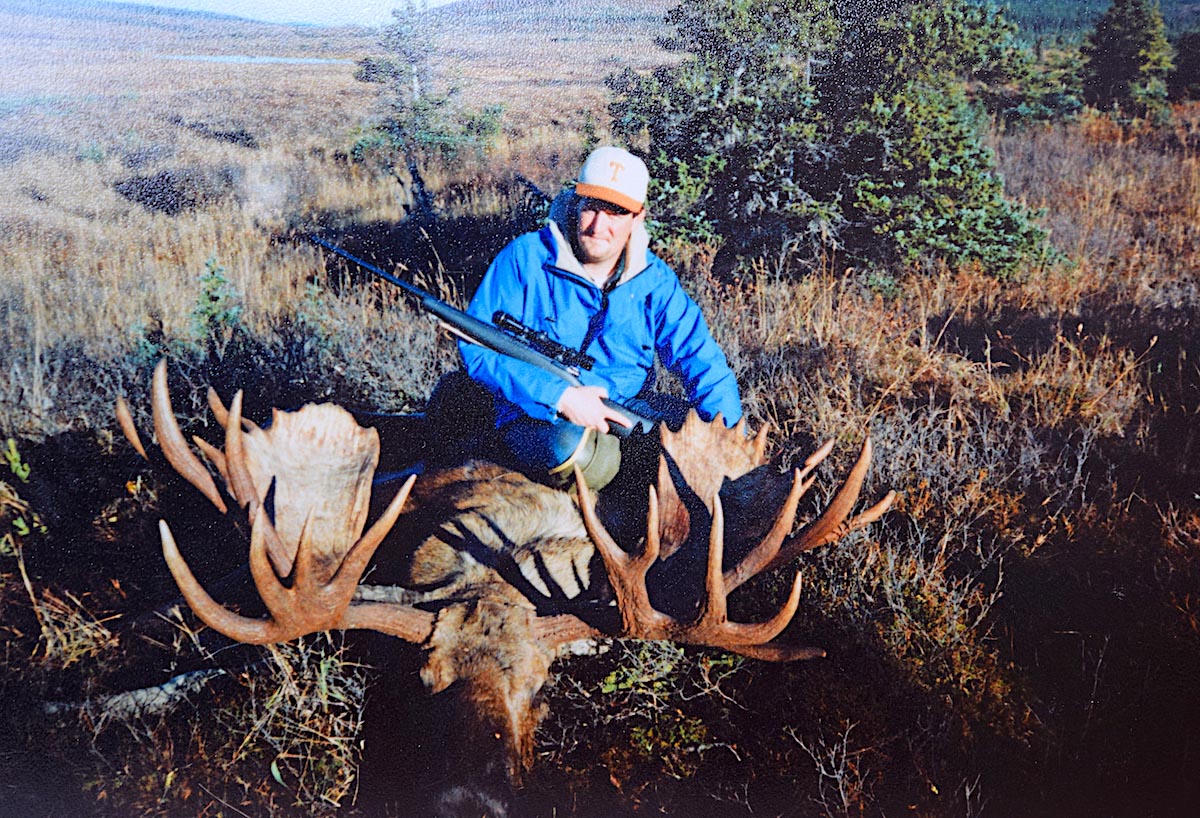 Q: I had my old Remington Model 700 in 8mm Rem Mag rebarreled for the 7mm STW. I remember that you did this back in the early 1990s. How did you find the 7mm STW performance-wise? What bullet weights and loads did you prefer.

A: American gun writer Layne Simpson developed the wildcat 7mm STW (Shooting Times Westerner) back in 1988 and I had my rifle in 8mm Rem Mag rebarreled for it a couple of years later. At that time ultra-slow powders weren’t exactly prolific, but I worked up some pretty good loads using now-discontinued AR2214 and RE-22. I didn’t do as much load development work as I would have liked for the 7mm STW, and settled for a load of RE-22 which drove the Speer 160gn Grand Slam at 3233fps from a 24″ barrel. I used the 7mm STW in the Northern Territory and Mongolia, before I sold it together with the 8mm Rem Mag barrel.

My rifle proved capable of driving 140gn bullets at 3450fps, but Les Bowman had convinced me that the criteria of what any 7mm Magnum will do is with a nicely pointed 160gn controlled-expansion bullet. Checking the loadsI used back then I find them
to be way over maximum when compared to loads listed in the Nosler Reloader’s Guide No 8, so I won’t recommend them. I can only suggest you work up from the listed starting loads in your manual.

The great Alaskan moose pictured here was bagged by an American hunter with a single 160gn bullet at 3250 from his 7mm STW. I am sure you’ll appreciate the 7mm STW’s stretched-string trajectory and sledgehammer punch.

omg
4
omg
Nick Harvey is one of the world's most experienced and knowledgeable gun writers, a true legend of the business. He has been writing about firearms and hunting for more than 65 years, has published many books and uncounted articles, and has travelled the world to hunt and shoot. His reloading manuals are highly sought after, and his knowledge of the subject is unmatched. He has been Sporting Shooter's Gun Editor for longer than anyone can remember. Nick lives in rural NSW, Australia.