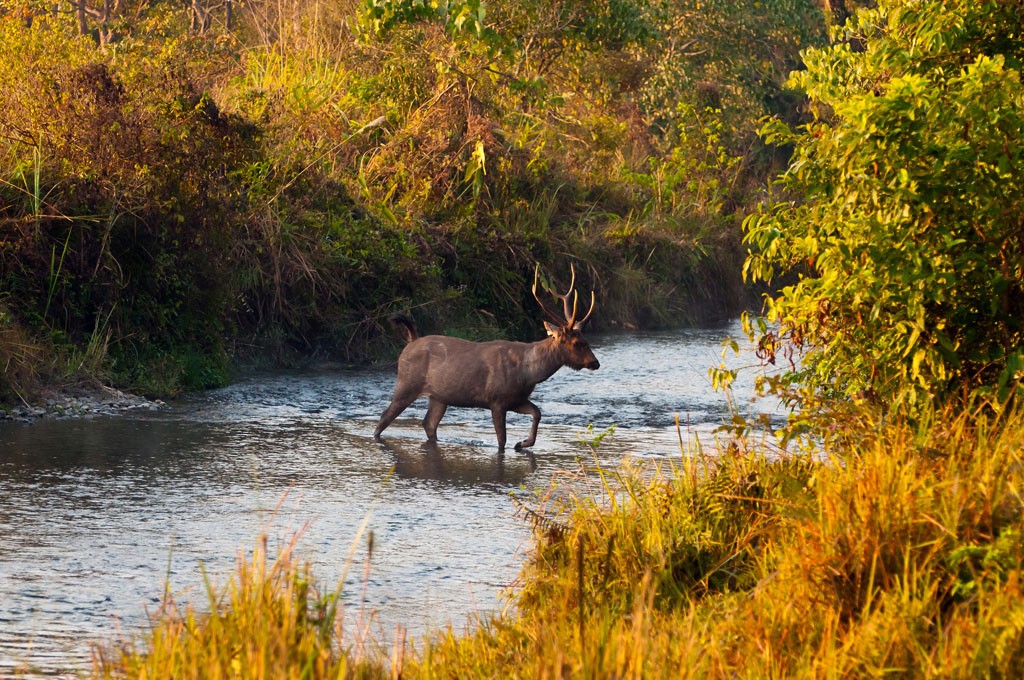 Police are investigating after a37-year-old Yarragon man was shot and killed during a hunting incident at Rose River in Victoria’s North East.

The group werehunting at McCready Track in Rose River, 340km northeast of Melbourne, when the man was fatally wounded about 9.30am.

“It’s believed a group of people were hunting when one of the hunters sustained a fatal gunshot wound,” a Victoria Police spokesperson said.

Police said the Yarragon man, who died at the scene, was with a group of hunters at the time, who were now assisting police.

“The exact circumstances surrounding the incident are unclear and the investigation is ongoing,” the spokesperson said.

“It is obviously always a very sad thing to hear that any Victorian has lost their life, may it be on our road or due to a hunting incident,” Mr O’Hara said.

“So obviously we send our best wishes out to that hunter’s family and friends and hope that any lessons from it are learnt and we implement them going forward.”

“It is a very distressing time and we as an organisation hate to hear of these things happening,” he said.

“There are lots of opportunities for hunters or other members to get help and support and we would encourage anyone who feels they need to have a discussion to reach out and have that conversation.”

While hunting by its nature involves firearms, Mr O’Hara said the activity was heavily regulated and that hunting deaths were “very rare” in Australia.

“It is a very safe recreational activity — to be honest there is more chance of you getting injured putting a pair of runners on and going down the street,” he said.

“The Victorian Firearm Safety Code is very clear. It talks about how you should only load a firearm when you’re ready to fire and specifically when it talks about targets, you should identify your target beyond all doubt before firing. If there is any doubt you must not shoot.

“The code is very clear about making absolutely certain that the movement, colour and shape is actually a deer for example, and you’ve identified the target correctly before you load, take aim and then fire.”

Mr O’Hara said a firearm should only ever be loaded when it could be discharged safely and legally.

“Our view is that hunters are highly regulated, they train a lot, they know the rules, are all about ethics to make sure things are done correctly,” he said, noting that safety should be at the forefront of any hunting activity.

Our deepest condolances go the hunters family and friends.