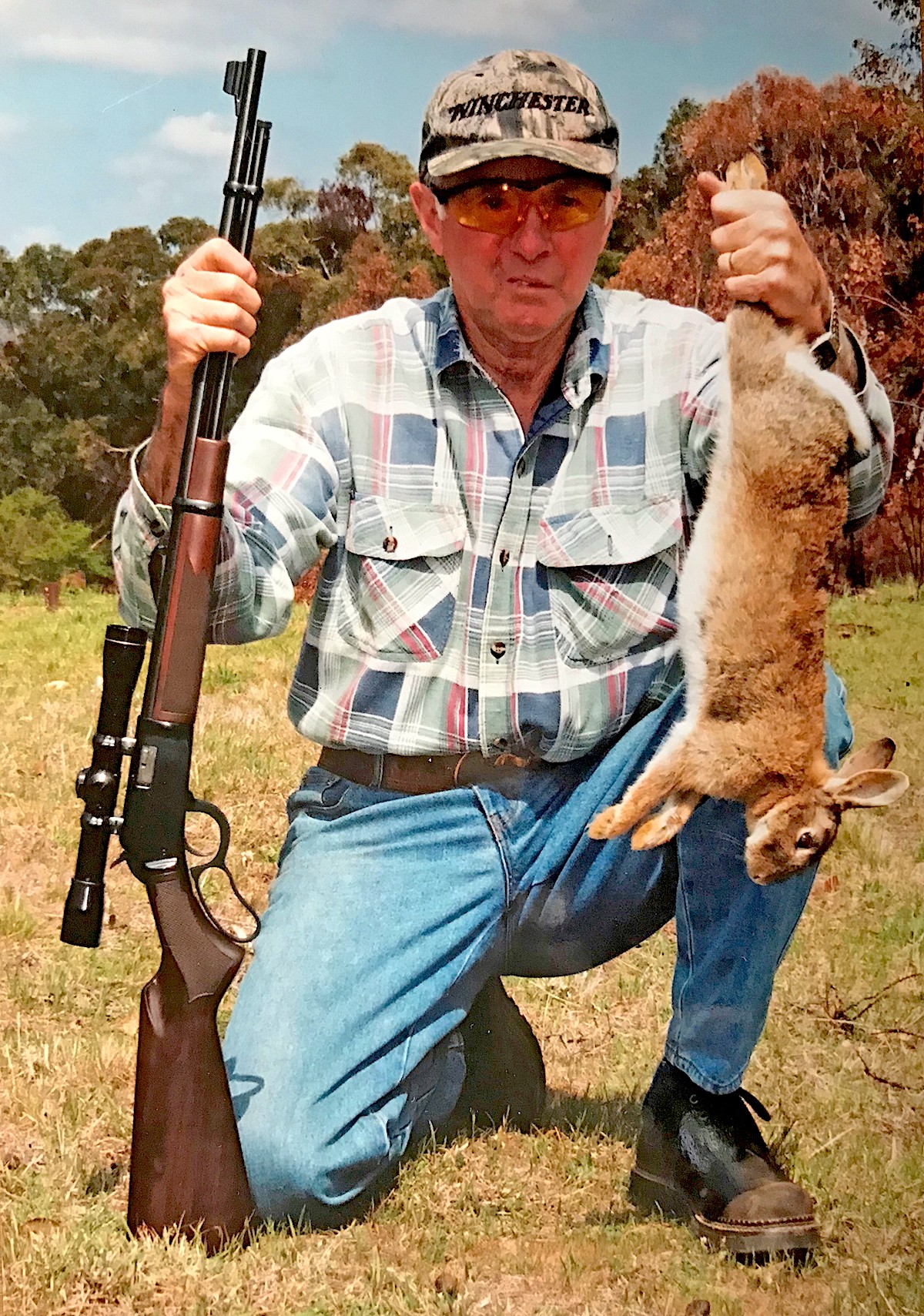 Q: My mate owns a Winchester Model 9422M XTR in .22 WMR which is a really great little gun. I’d like to obtain one myself, but they are no longer being made. Why do you think Winchester stopped making them? Why don’t they get the 9422 made by Miroku, which produces the Model 92 and 94?

Designed to handle the higher chamber pressures of the .22 WMR, the action of the 9422 was a lot stronger than it needed to be for the .22 LR. In fact, its bolt locks up more like a centrefire than a rimfire. When the massive breech bolt is levered into its locked position, a half-inch wide integral lug projecting from its top surface engages an abutment in the thick roof of the receiver.

Winchester called the 9422’s method of lifting a cartridge to the face of the locking bolt for feeding into chamber as being a “controlled-round”feed design, for as the carrier liftsa round upward, its rim is engaged by vertical slot in the face of the bolt.

The Model 9422 was carved from blocks of walnut and steel in the good old-fashioned way. Taking all these design features into account, I’d say the 9422 was an extremely expensive rifle to manufacture, probably more so than even a Model 94. This is probably why the company is not getting the 9422 made by Miroku, which is producing its centrefire lever-guns.

omg
10
omg
Nick Harvey is one of the world's most experienced and knowledgeable gun writers, a true legend of the business. He has been writing about firearms and hunting for more than 65 years, has published many books and uncounted articles, and has travelled the world to hunt and shoot. His reloading manuals are highly sought after, and his knowledge of the subject is unmatched. He has been Sporting Shooter's Gun Editor for longer than anyone can remember. Nick lives in rural NSW, Australia.